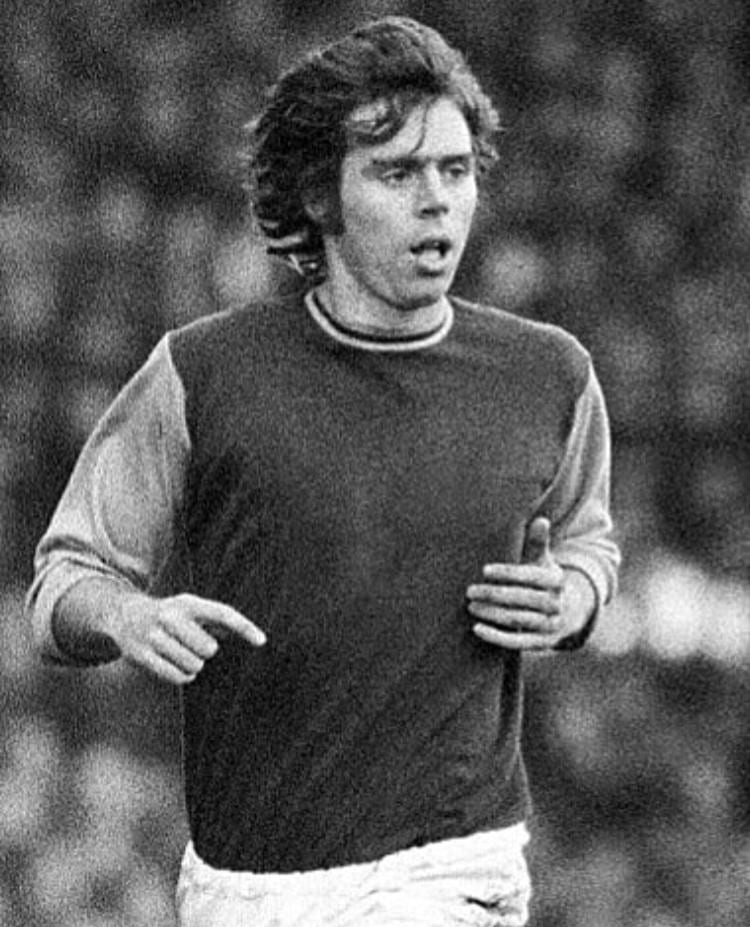 During his playing career, Harry played as a midfielder. He began his career with Tottenham Hotspur, playing for the youth team until he was 15 years when he moved to West Ham United. He first broke into the first team at West Ham in the 1965–66 seasons, making seven appearances and scoring one goal. He made his debut for West Ham in a 1–1 draw at home to Sunderland on 23 August 1965. His first goal came in a 4–1 away win over Tottenham on 8 April 1966.

Harry joined Division 3 AFC Bournemouth in 1972 from West Ham. He spent four seasons with the south coast side between 1972 and 1976.

In 1976, Harry joined North American Soccer League (NASL) club Seattle Sounders as a player-coach. He made 15 appearances during the 1976 season as they reached the playoffs after finishing second in the Pacific Conference, Western Division, before losing to the Minnesota Kicks in the Division Championship.

Harry went on to make three appearances in the 1978 season and just the one in the 1979 season, before joining up with old teammate and 1966 World Cup-winning captain Bobby Moore. 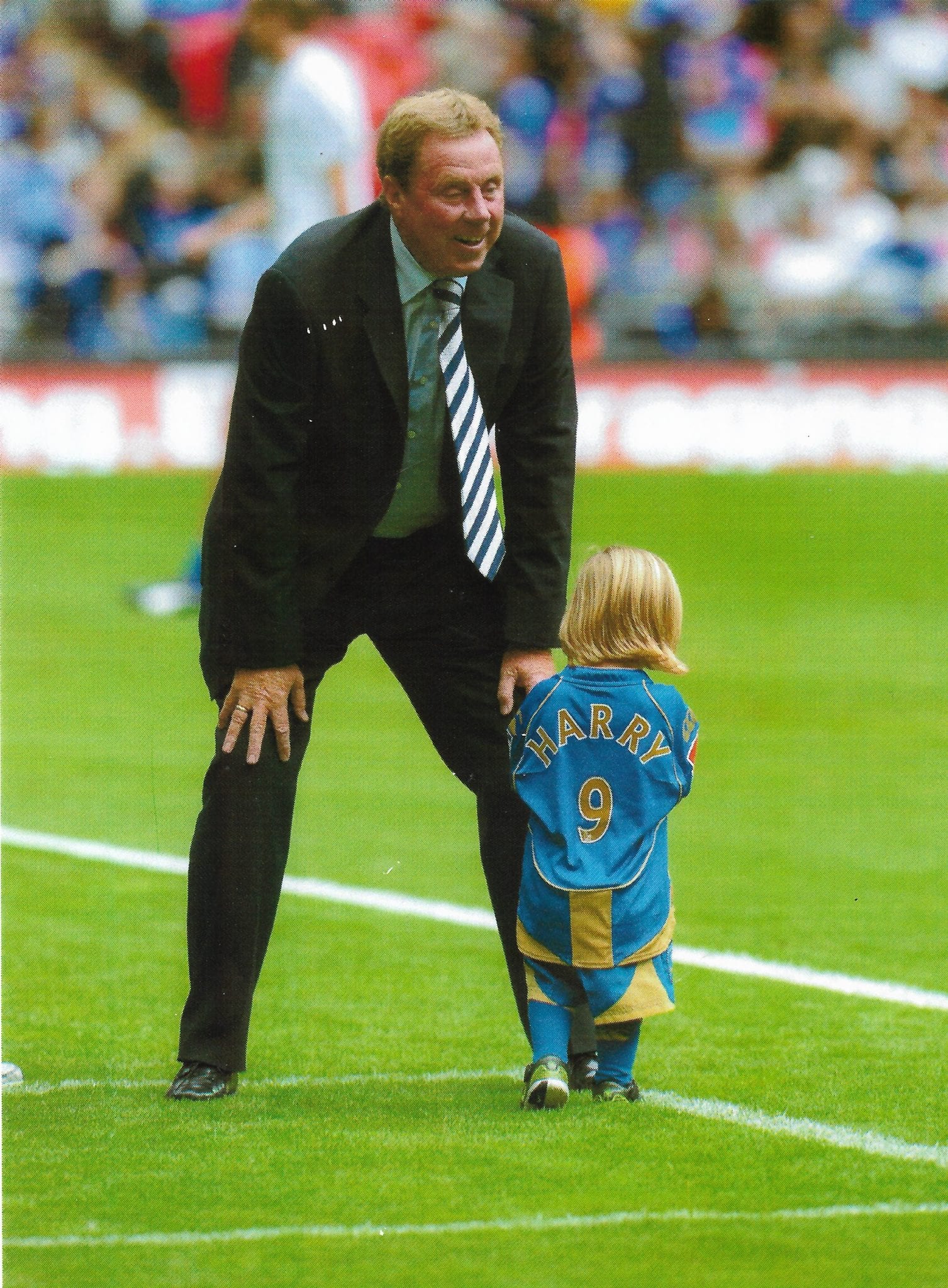 Harry began his management career as player-assistant manager of NASL club Seattle Sounders from 1976 to 1979.

At the beginning of the 1982–83 season, Harry took up his first major coaching role as assistant manager to David Webb at AFC Bournemouth, six years after leaving the club as a player.

For the next season, Harry was appointed manager to Billy Bonds at West Ham, another of his former clubs. However, in August 1994, the club board of directors opted to turn control of the team over to Harry.

Harry became director of football for Portsmouth in 2001.

A few weeks after his departure at Portsmouth, Harry became manager of Southampton, a move which infuriated Portsmouth’s supporters, as the two clubs are fierce local rivals. 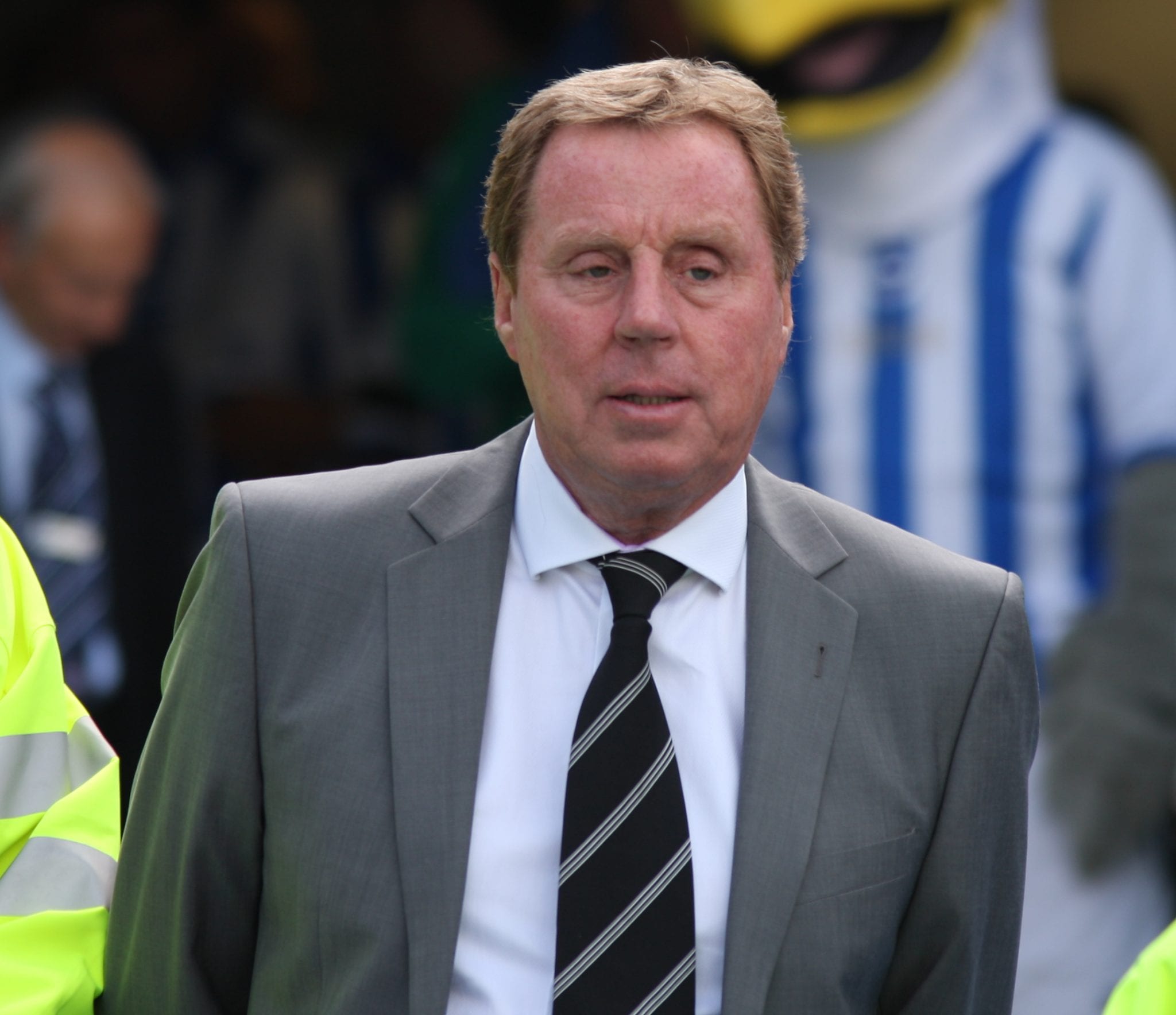 Harry returned to Portsmouth on 7 December 2005 with the club threatened by relegation to the Championship, although not in the relegation zone.

In October 2008, following the sacking of Juande Ramos by Tottenham Hotspur, the club announced Harry had agreed to take over as the new manager at Spurs, the club where he began his playing career.

On 24 November 2012, who had been working at former club AFC Bournemouth in an advisory role, was appointed as manager of Queens Park Rangers.

In March 2016, Harry was appointed of Jordan national team alongside his former assistant, Kevin Bond, for the country’s next two qualifying matches for the 2018 FIFA World Cup.