Henry James Redknapp (born 2 March 1947) is an English football manager. He has previously managed AFC Bournemouth, West Ham United, Portsmouth, Southampton, Tottenham Hotspur, Queens Park Rangers Birmingham City. In his second spell at Portsmouth, he managed the side that won the 2008 FA Cup. At the conclusion of the 2009–10 season, he guided Tottenham into the UEFA Champions League. 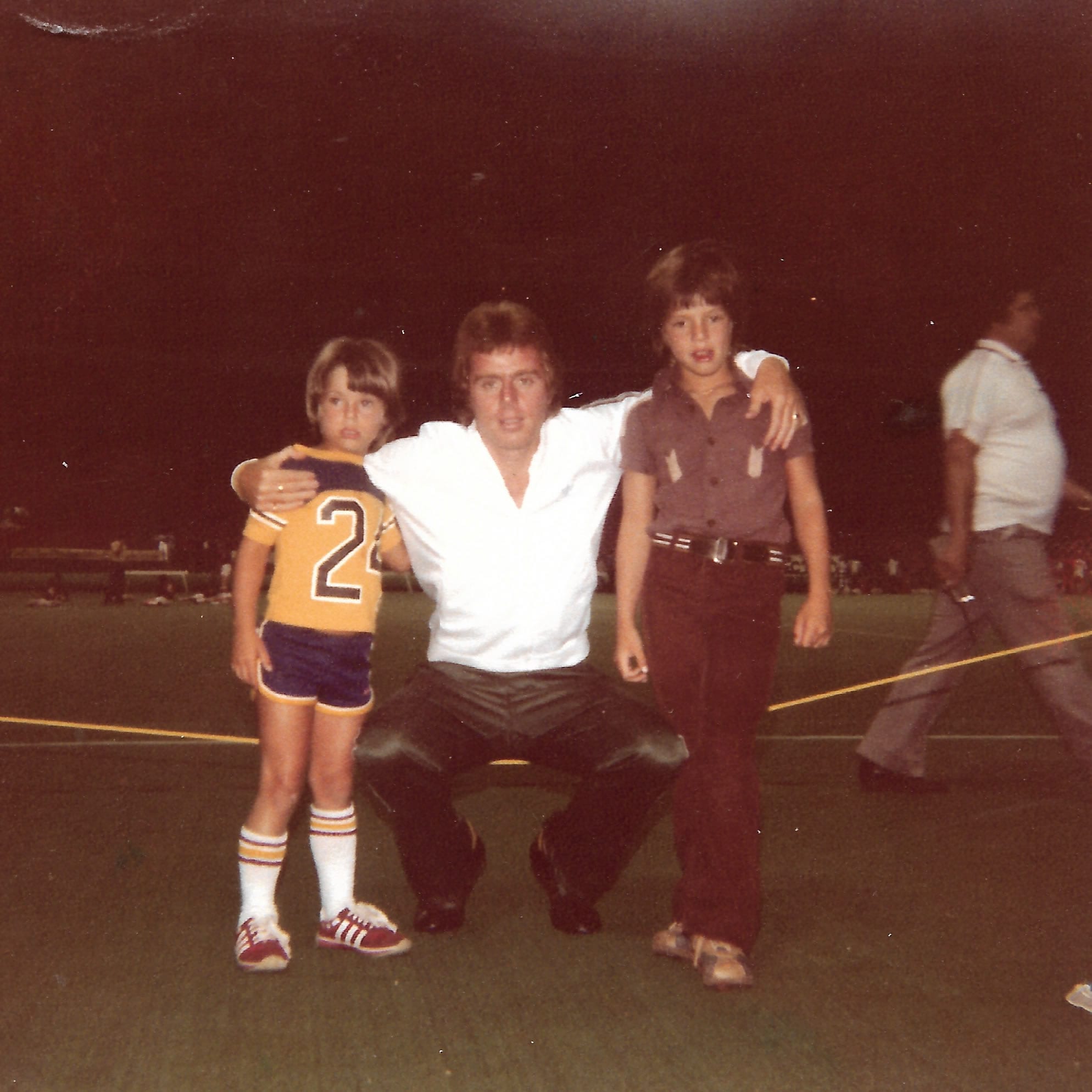 Harry was born in Poplar, London. At age 11, while Harry was playing for East London Schools football, he was spotted by Dickie Walker, a Tottenham Hotspur scout. From there, Harry grew in the Tottenham youth ranks playing at Cheshunt.

Redknapp also represented England at youth level when he was 17. He was in the side that won the 1964 UEFA Youth Tournament after defeating Spain 4–0 in the final. 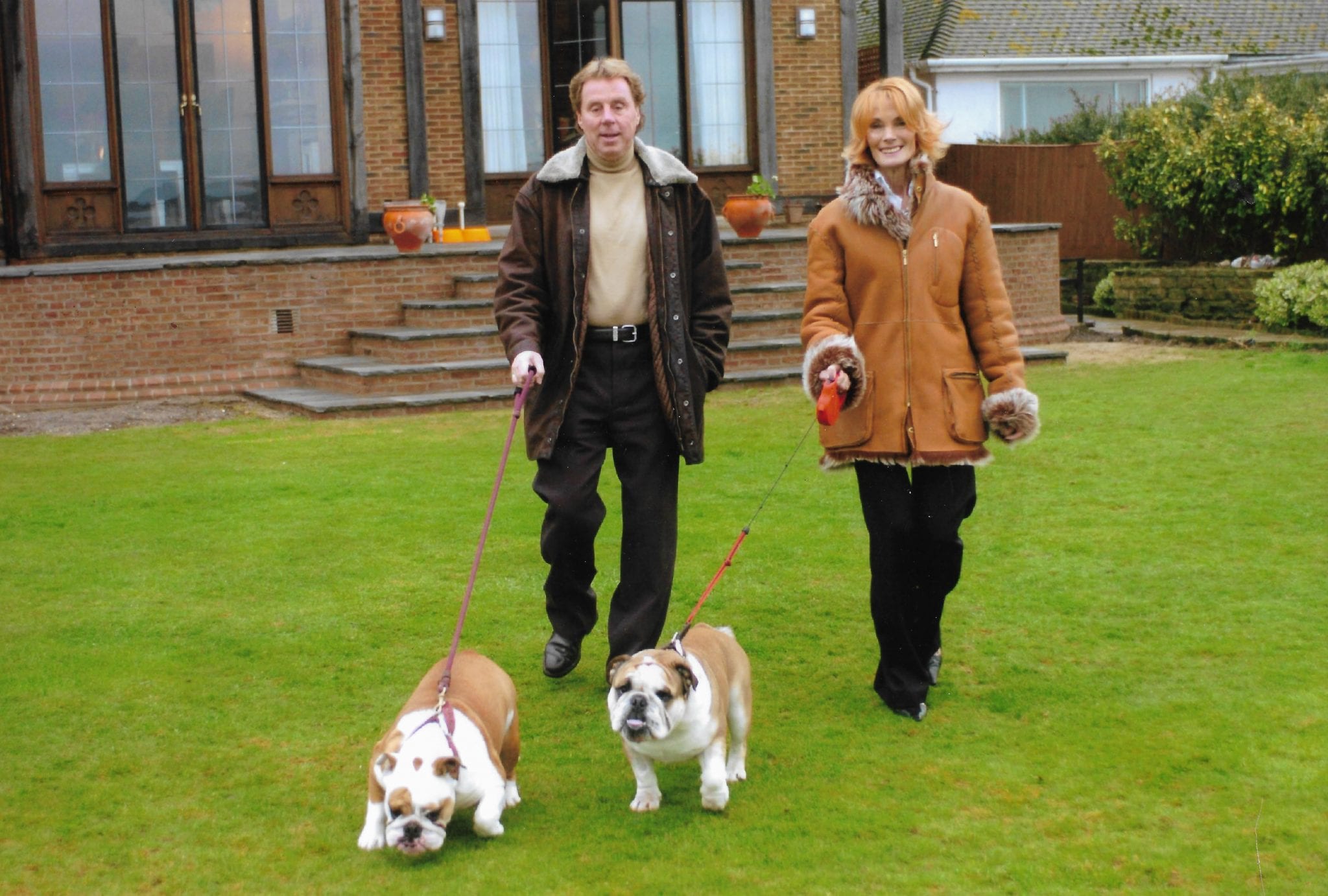 Harry and his wife Sandra have two sons: Jamie, a football pundit and former professional footballer; and Mark, a model. Jamie made his professional debut under his father at AFC Bournemouth in 1990 before moving on to Liverpool and later Tottenham Hotspur and lastly Southampton before retiring in 2005. Harry’s grandson via his son Mark, also called Harry Redknapp, signed for AFC Bournemouth during May 2014. His nephew is former England midfielder Frank Lampard, Jr. whose parents are Sandra’s late twin sister, Patricia, and Harry’s former teammate and managerial assistant Frank Lampard, Sr.